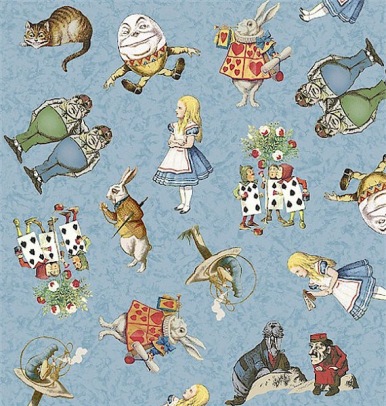 “I’m not strange, weird, off, nor crazy, my reality is just different from yours.”

― Lewis Carroll, Alice’s Adventures in Wonderland & Through the Looking-Glass

I never thought I would have to live through the insanity now issuing daily from the White House. I thought things like refusing Jewish refugees and rounding up Japanese American citizens and putting them in concentration camps were agreed on by all Americans to have been wrong. I believed that we had learned from the mistakes we agreed we had made in earlier times. I actually had fallen into the seductive idea of progress.

Now as the Twitter King sits and like a dictator issues daily orders, it is difficult to believe that we have gone back to World War II ways of governing. I have tried to keep my sanity throughout these past 10 days, but it is very challenging.

I return to Adrienne Rich, the author of the quote which heads my home page. From her poem Transcendental Etude:

“But there come times—perhaps this is one of them –
when we have to take ourselves more seriously or die;
when we have to pull back from the incantations,
rhythms we’ve moved to thoughtlessly,
and disenthrall ourselves, bestow
ourselves to silence, or a deeper listening, cleansed
of oratory, formulas, choruses, laments, static
crowding the wires.”
I am determined to evict Donald from my head where he insists on living rent free. Instead I will cleave to the truth(which exists and doesn’t allow for “alternative facts”) and daily pray for the wisdom to know what action to take minute by minute. Today my action is to let my readers around the world know that a majority of Americans are heartsick about the current actions from the White House. They do not represent us. We do not see Muslims as a monolithic threat, but rather as a religion which descends, as does our Christianity, from Abraham.
Peace.