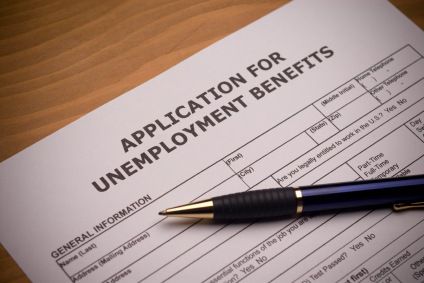 I happily returned to Portland to work on the Native American primers, content that I had presented the project accurately to the Montana people. I had stressed that, as our grant maintained, we were there to lend assistance to the local writers. I stated that when they had the expertise, they would be able to continue similar projects without our help. Oops!

It turns out I was caught in a dispute between two project leaders who were over me and my colleagues.  I was called into the office of their manager and handed a negative performance review. I was chastised for having “gone to Montana without permission.” This was crazy, since the Lab had paid for the entire trip. Since I had received a glowing performance review a few months earlier, I knew something was amiss. I refused to sign the new review, signing a line that said,”I do not agree with this review.” Then I and five other employees were handed cardboard boxes, told to clear out our desks and were led out of the office. One of the project leaders was similarly dismissed.

I had never been fired and I was at a loss as to how to proceed. It turns out since I was fired without reasonable cause, my application for unemployment benefits was quickly approved. I had to physically go to the unemployment office once a week and turn in a list of three places I had applied for work. Since there were very few jobs at that time, I had to get creative in finding openings. Still, the State  had the right to phone and see if I had really applied, so I did.

As I stood in line at the unemployment office, I felt the shame that they seemed to intend for me and the others to feel. I guess the theory was that we were to feel responsible for our lack of work and grateful for the State assistance. Of course, the workers there only had jobs because we didn’t. But I chose not to remind them of that fact!