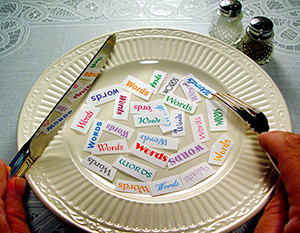 One of my job interviews was with the local community college where there was an opening to run a volunteer program. While I was not a good match for that job, the interviewer began to talk to me about my skills. When he heard I had been fired from the Lab, he looked at me even more favorably. I guess their shenanigans had become widely known in the area. He asked me if I had ever considered teaching English.

Egads! The one thing I had said over and over when I was majoring in English was that I would never teach English. I loved reading and writing too much to risk teaching it to recalcitrant students. Remember, I had already failed at middle school teaching. But he was proposing something I had never considered, teaching English at the community college level.

I was dubious that my bachelor’s degree was sufficient for the job. However, after reviewing my credits from Harvard, the English Department at Portland Community College found me eminently qualified to teach as an adjunct in their far flung rural satellite campuses, including  two near me. Perhaps they had few takers for these openings since they were at night, 30 miles from the main campus. I was only a few minutes away from one and about 20 minutes away from the other, so it worked well for me. Even if(when!) I got a full time job, I would be able to teach at night. I gladly signed a contract for the fall term, one class in English Composition and one class in English Literature. I had no idea who my students would be, but I at least knew they were choosing to be there.

Or so I thought!