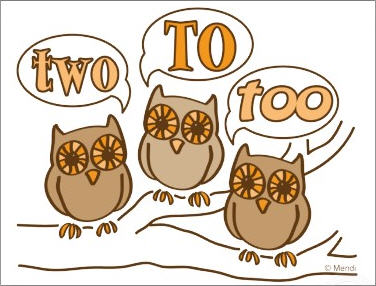 Writing my post yesterday I realized that I was confused between the words “flaunt” and “flout.” It doesn’t make much difference when speaking because the words sound so similar. I hadn’t really taken time since preparing for the SAT tests in 1964 to tell the two words apart. That was the last time I had to “flaunt” my vocabulary skills. But since I was posting on line, and since I have mentioned that I am a retired English professor, I thought I better get it right.

It made me think about all the words that confuse both me and others. “Capital” and “capitol” have been my undoing on numerous occasions. Then there is “its” and “it’s” which never confused me but seemed to be the bane of my students no matter how often I tried to explain which was which. They also regularly mixed “their,” “there,” and “they’re.” Lest you excuse their mistakes as coming from learning English as a second language, I need to stress that these students all had English as their first tongue.

I have given up on the subtle difference between “aver” and “avow,” and look for synonyms when either might do. “Accept” and “except” seem pretty distinct to me, but others mix them up sometimes.  But “affect” and “effect” can still throw me off if I am not vigilant. “Complement” is so often spelled “compliment” in print that I suspect the two spellings may be on their way to merger.

“Who’s” to blame for all this confusion? It depends on “whose” etymology (not entomology) you consult.