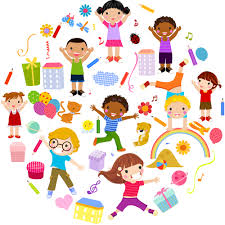 Alice and Dale’s two children were grown and had families of their own. Alice supported me as I was raising my daughter by myself. She listened one afternoon when I was at my wit’s end over some struggle or another. She calmly said, “She will be grown before you know it. It is all over very fast.”

In the middle of the challenges of raising my daughter, I really felt as though my life was going to be one continual hurdle after another. At that point, I was not finding much joy in being a mother. So Alice’s comment caught my attention. First, of course, I received it in a way different from the way she intended it. I figured she meant it wouldn’t be like this forever. But then, I grasped her true meaning. She was wistful and was letting me know that there was great happiness and meaning to be found right now in my life. I needed to appreciate my child and not feel I was waiting out her childhood.

Alice, from South Dakota, was a woman of few words. But she really reached me that afternoon. I began more often to appreciate my life as a mom. And she was right. It was all over in the blink of an eye.