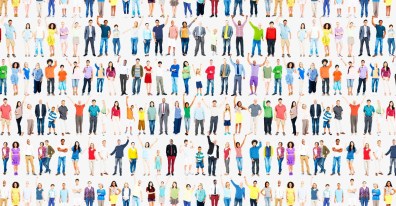 I was just as surprised by first hearing “Boston Irish” used in a derogatory way as I had been by the foul language. It made no sense to me, nor did slurs against Catholics, or the Portuguese. I quickly learned that national origins seemed to play an outsized role in Cambridge in the 1960’s. And everyone seemed to have an opinion about which national origin was superior.

This whole ongoing identification with Europe was unknown to me growing up in the Pacific Northwest. I knew some people whose forebears had come from China or Japan, a source for immigrants since the early nineteenth century. But many others were just lumped together. If there were any bragging rights, they belonged to people who had been “pioneers” to Oregon, back in the 1850’s. I never heard anyone described as Italian or Irish or Polish, for example.

Now that I have lived back in New England for nearly twenty years, I find that this close identification with Europe continues. St. Patrick’s Day parades and Columbus Day parades teem with people still claiming connections to Europe.  Living here I have heard stereotypes over the years still relating to Europe. Apparently the idea of the European Union hasn’t caught on with many.

While there were and are many other stereotypes and ways of pigeon holing people both in the West and the East, it was the European distinctions that really made an impression on me when I first came East.